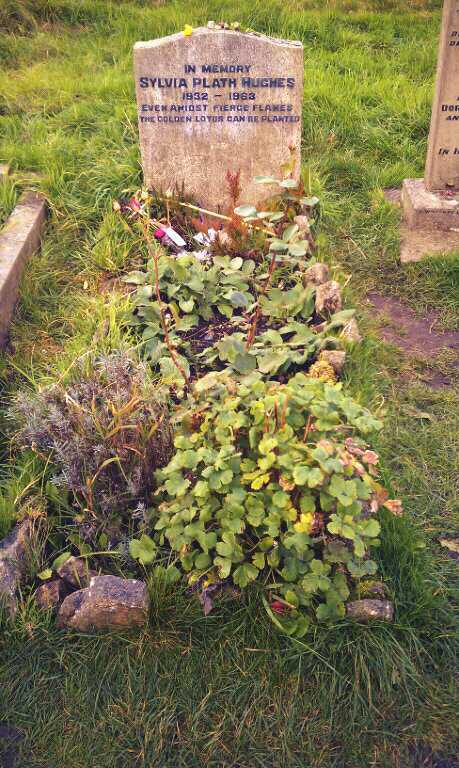 I’m back from my two week pilgrimage around poets’ graves with Mark Grist and MC Mixy. It feels weird to write that – I guess it really is over! It’ll take me a while to unpack the whole experience, so I can say something less trite than ‘wow… weird’.

We kept an intermittent blog of our journey but we were too busy having actual real world experiences to update it much. Here is a (emphatically non-exhaustive) digest of some of my favourite moments, in chronological order:

Watching Anna Freeman smash it at our launch night in Bristol – her anti-slam poem is a work of towering genius.

Getting lost on Dartmoor while searching for Ted Hughes’ memorial stone. Just as we were about to turn back, we espied a cluster of flat grey slabs amongst the scrub in the distance, on a raised mound. We ran towards them, and discovered they were drain covers for a sewage works.

Visiting Charles Causley’s grave, then having one of his poems read to us, set in the same graveyard. It starts with two boys pilfering a jar from a grave:

By St Thomas Water
Where the river is thin
We looked for a jam-jar
To catch the quick fish in.
Through St Thomas Churchyard
Jessie and I ran
The day we took the jam-pot
Off the dead man.

Meeting Bob Hill in Bournemouth, and watching the exceptional talent of local poets in the delapidated but soulful Shelley Theatre.

Bombing across the Isle Of Wight in a failed attempt to find AC Swinburne’s grave. We ran around the churchyard like contestants in a particularly morbid episode of the Crystal Maze.

Performing to a badass, noisy audience at Castle Herstmonceaux. We never saw the mythic headless drummer who supposedly haunts the castle, but it was a proper castle with a proper moat, and the students were proper nice.

Our lunchtime gig at Leukaemia & Lymphoma Research. We got tea and cake, then afterwards Kim took us for burritos. Score. 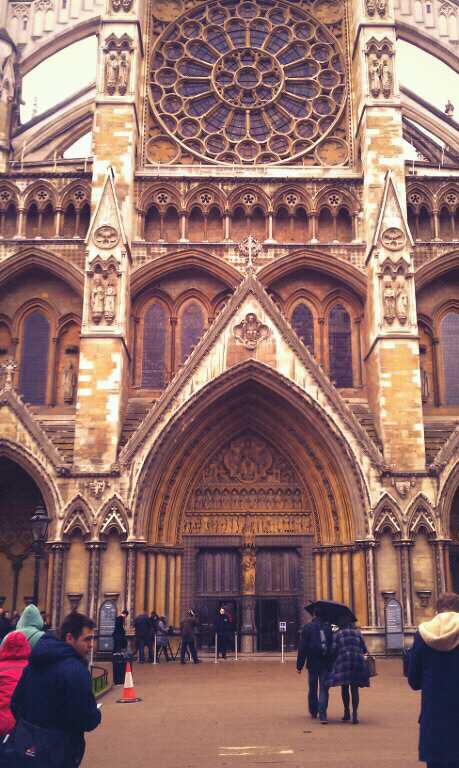 Lighting a candle in Westminster Abbey and leaving a prayer for all the people whose voices don’t get heard. We’re damn lucky to have freedom of speech, and to be listened to. A lot of people fought – and continue to fight – to preserve that fundamental human right. We still have a hell of a long way to go. I realise prayer doesn’t materially help the situation, but at least the candle was pretty.

My wife turning up halfway through our gig in Cambridge. The audience applauded. I nearly cried a bit. She is great, you guys. I missed her a lot.

Blagging our way to Shakespeare’s grave for free. I told the old bespectacled man that we were on a tour round poets’ graves and he winked and waved us through. Nice old man.

Searching in vain for Welsh poet Henry Vaughan’s grave in the drizzle for quarter of an hour before realising we were in the wrong churchyard, in the wrong village. It was worth it when we found the real one, though. Beautiful.

Writing bespoke poems for the people of Tremeirchion, in North Wales. Besides the warm crowd and stunning landscape, the pub laid on literally the best sausage rolls I’ve had in my life.

Driving through the incredible scenery of the Lake District and discovering Basil Bunting’s middle name was ‘Cheesman’. Sadly we didn’t have time to visit the pencil museum.

Gigging with Kriss Foster in Lancaster. He’s great! We found ourselves on the receiving end of his legendary ‘Fospitality’ and left refreshed, with a new clarity of purpose.

Stepping inside the masoleum of Robert Burns. A real honour to be shown round Dumfries and to deepen our understanding of a great poet. Out of all the poets we visited, Burns is the one I came away most impressed by. He left an incredible legacy, maintained by passionate people who find vitality and resonance in his work. His work begs to be performed. I’m really looking forward to revisiting his poetry and familiarising myself with his pieces.

Finishing our tour by paying our respects to William McGonagle in Edinburgh. Whenever I mention him to another poet, the first reaction is always a smile. Another brilliant legacy – one which I’d be very, very happy with.

A banging final gig in Durham. I think me, Mark and Mixy pulled some of our best performances out the bag, and the crowd were up for it. Mark’s piece – written during the break – about Sir Andrew Motion twerking created mental images that will live with me forever.

I’ve not described even a fifth of what we got up to, nor all the exceedingly generous, interesting, warm people we met along the way. People took us into their homes and fed us (oh my gosh that beef stew was amazing) and gave us beds for the night. People came along to the gigs and chucked a quid or two into the hat, or bought a CD so that we could afford petrol for the next leg of the journey. People tweeted about what we were doing, and the BBC came along and filmed it. People suggested contacts and forwarded emails and chipped in with local advice.

Thank you. The single strongest impression I got from this tour was that people in this country are amazing. We had no funding for the tour, we only organised it a few weeks before we set off, and yet were able to live off people’s generosity for a fortnight, travelling from the south coast up into Scotland. We couldn’t have even done a day without all the help we received.

The next phase is resting. After that, we’ll start to write pieces inspired by the tour. I certainly expect I’ll write a few more things on this blog about the various poets we visited and the thoughts all this death has inspired. Eventually, we plan to create a show based on the journey, featuring all-new poems about poetry and death. Until then, I’m not gone – I’m just resting. 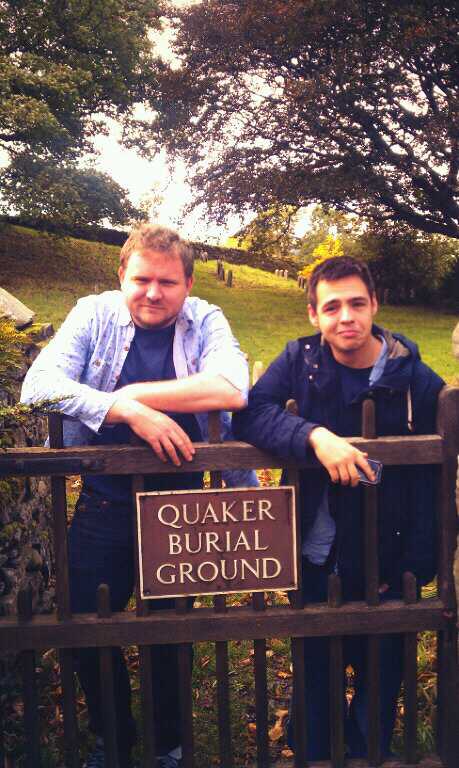