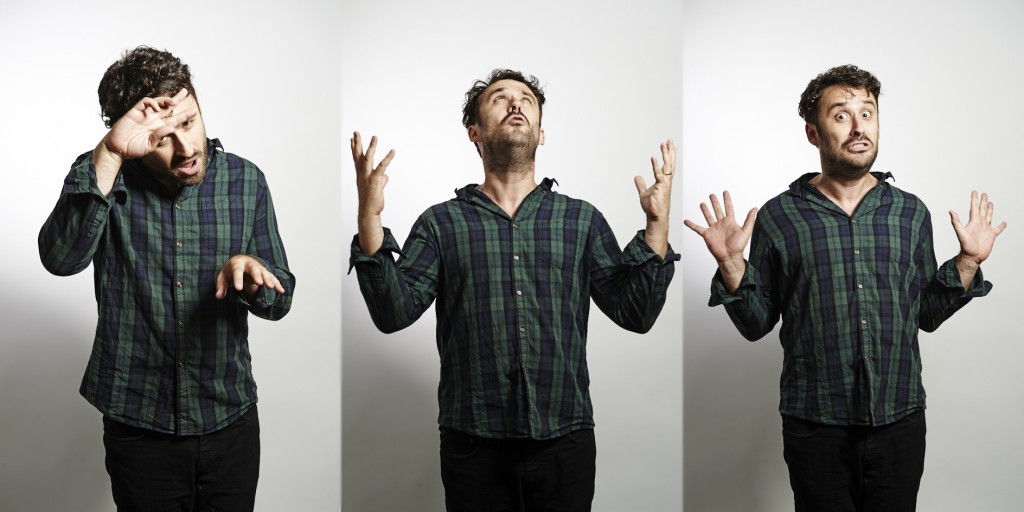 BE KIND TO YOURSELF

Stressed out? Self critical? Prone to sobbing in your underwear? Hyper-anxious stand-up poet Tim Clare can help. Well, actually he probably can’t. Sweaty, hairy, but mostly kind, he returns to the Fringe with a brand new hour of award-winning verse about fear, dolphins and the vomit-splattered road to self-acceptance. Expect lightning-quick wordplay, earthy visceral rhymes, and occasional moments of unexpected sweetness. 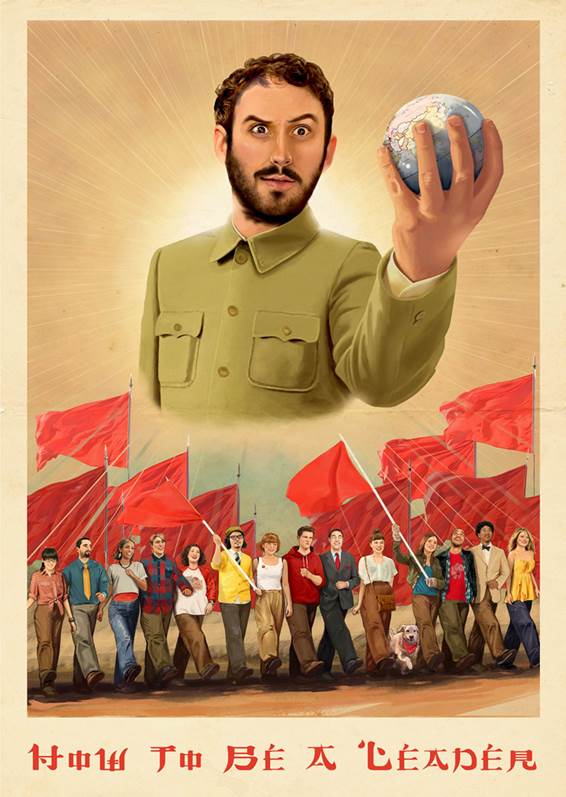 HOW TO BE A LEADER

Overthrown your corrupt government and wondering what to do next? Love democracy (in theory) but prefer power, golden statues and tons of sweet loot?

Channel 4 presenter and author Tim Clare fronts a manic lecture/hostage situation where he imparts the secret rules of leadership known to bloodythirsty movers and shakers through the ages. Armed with generic Frazzles, totally scientific diagrams and a water pistol, he explains how Willy Wonka inspired the Jonestown Massacre, and celebrates history’s most inspirational women in a no holds barred battle rap royale.

‘thoughtful, original and human… one of the best Fringe shows I’ve seen in ages’ ***** – Fringe Guru

‘A wide-eyed, brilliant hour’ – The Independent

There’s nothing like seeing your dad have a go at an activity to make it seem suddenly uncool. Turns out suicide’s no exception.

Sacked, dumped, and stuck living back with his parents, failed writer Tim Clare struggled to see the point in carrying on. Eventually, during a 4am drive, his newly spiritual dad staged a dramatic last-ditch bid to shock him out of his misery.

Thus Tim began a quest to lose his cynicism and get happy. But when you’re faced with jeering teens, obnoxious neighbours, all six Rocky movies and a psychic horse, is there anything in this sordid world worth getting happy about?

Tim Clare’s DEATH DRIVE is his brutally honest debut stand-up show, drawing, in part, on his award-winning memoir We Can’t All Be Astronauts. It features poetry, ukulele and true stories.

‘deliciously, darkly funny… an hour in his company simply zips by’ **** – MusicOMH

‘the most compelling solo show on the Fringe this year’ ***** – WhatsOnStage

‘an expert meshing of poetry and stand-up, intimate and energetic’ – The Stage

‘sublime… has audiences hooting in recognition’ – The Guardian

‘shrewd and funny’ – The Scotsman