As some of you may or may not care, I just finished a mini-tour of our show Found In Translation, the story of my, Ross Sutherland, and Joe Dunthorne’s attempts to infiltrate the infamous French experimental literature group, the Oulipo, a group so radical and misunderstood that many people still don’t believe us when we say they exist.

The Oulipo believed in placing restrictions on language to unlock one’s true creativity. The central form we employed in our quest to gain entry was the univocalism – a word, phrase or piece of text that only contains one kind of vowel, e.g.:

A: Adam has a fat arm.
E: She shredded the letters every weekend.
I: Nikki’s kissing this minging nitwit.
O: My voodoo doll only works on God.
U: Buddy tugs unlucky chumps’ ruddy spuds.

Surely, we thought, if we each write a poem using this form, they’d accept us as one of their own.

You’ve guessed the end – we failed to join their ranks. But sod it, we picked up low-level psychosis on the way. Writing in just one vowel sends your mind’s noise-to-signal ratio screwy. You start seeing patterns everywhere. Messages spring from every street sign. It becomes clear how an intelligent, creative person under a lot of stress might all too easily begin to think the universe was talking to him through shop hoardings and coffee machines. 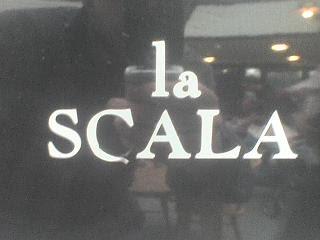 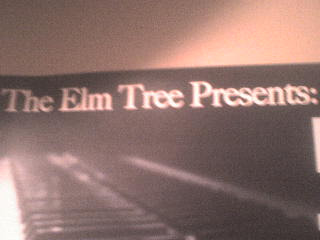 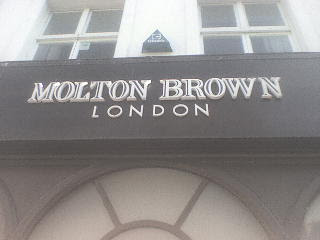 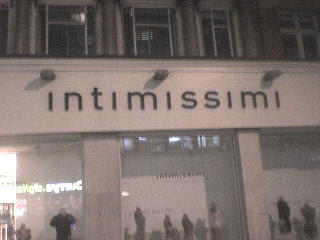 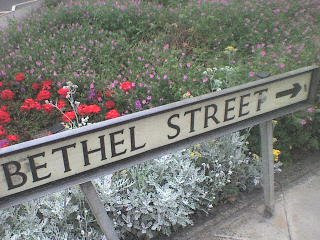 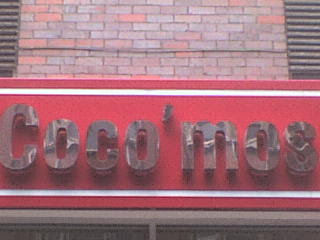 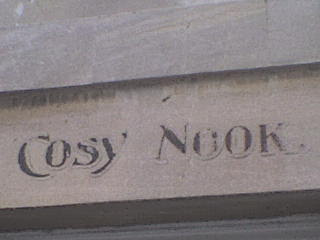 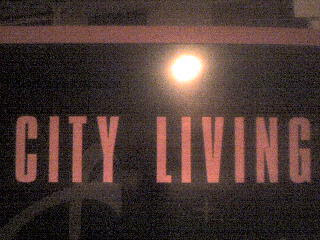 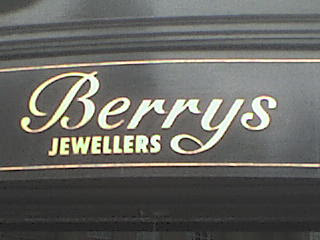 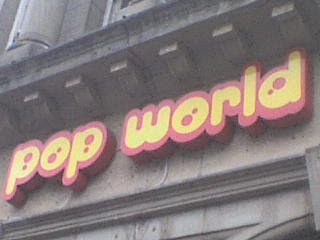 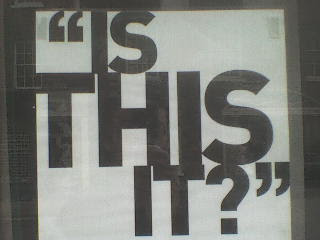 This is my second favourite found univocalism, seeing as it’s both a univocalism and a palindrome (a word that’s the same spelled backwards or forwards): 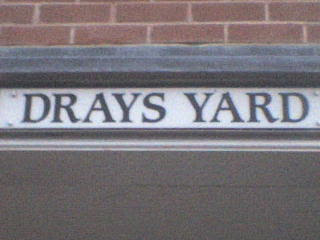 But for sheer linguistic brio, you knew we were going to have to outsource to India: 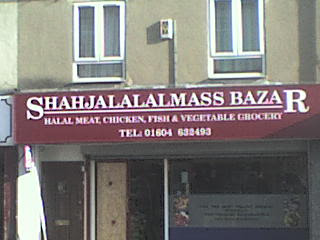 If you spot any yourself when you’re out and/or about, send them to me and I’ll put them up on the blog. Gw’on!