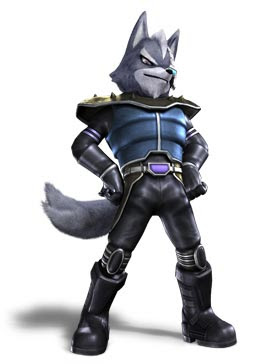 So, uh, yeah. Doesn’t time fly? It’s been a year to the day since I started the Cone O’ Tragedy. Frankly, I’m surprised (and pleased) it’s staggered on this long, like a plucky lil’ zombie. So happy birthday, my blog. Well done! Like a drunk lost in an disused railway tunnel, you yell your barely coherent blather-koans into the echoing darkness, indifferent to the fact that no one hears, and that you’ve soiled yourself.

To mark the occasion, I thought I’d continue with what’s shaping up to be an exciting annual series, following on from this rather optimistic post back when things began.

If you’ve not played Starfox 64/Lylat Wars on the N64, go do so. It is available to download for the Wii and I would rate it in my top 5 games of all time. It’s a third-person space shoot ’em up that sees you as Fox McCloud, leading your intrepid team of Arwing pilots through battles that span an entire system. It’s got the best dogfight sections of any game ever made, really cool set pieces, a great scoring system that keeps you coming back for more, and very fun radio chatter between you, your cohorts, and the enemies you face.

Some of the most fun parts of the game involve facing off against a rival team of mercenaries: Star Wolf, headed by your nemesis, Wolf O’Donnell. Depending on which route you take through the Lylat System, your first encounter with them may be on the planet of Fortuna (Star Wolf’s bit starts at around 1:30 in the video):

Later – again, depending on how well you do and what course you plot through the system – you get to fight Star Wolf a second time, this time with revamped ships. I remember playing Lylat Wars a hell of a lot when I was younger, and unequivocally loving it. The dialogue is cartoony and silly, but it’s great fun, and the bad guys’ gloating taunts and bellowed orders to their underlings add a brilliant layer of hokey pantomime to proceedings. Just for the record, in my day, I was pretty awesome at the game – you get points for every kill you make, and bonuses for wiping out multiple enemies with a single shot, so on replays it takes a combination of tactical acumen and hairtrigger reflexes to maximise your score. Friends, I have both these qualities in spades.

Wolf O’Donnell is the classic hotshot baddy pilot archetype, whose sneaky self-servingness ends up being secondary to his desire to beat Fox McCloud and prove his superiority. There’s a bit of the old grudging respect in there too – he’s kind of a Moriarty of the skies. His gleeful opening line: ‘Can’t let you do that, Star Fox!’ has become something of an internet meme, as wags insert punnage for mild lols. To be honest, I enjoyed them, because I love Lylat Wars, and I am an awful nerd. 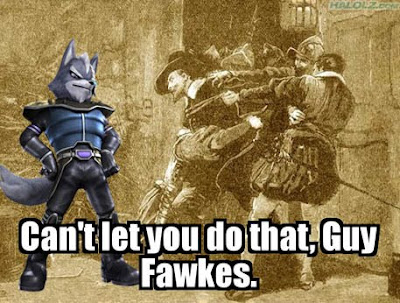 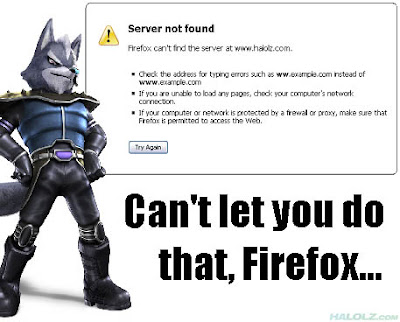 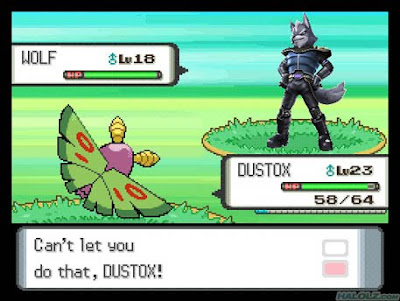 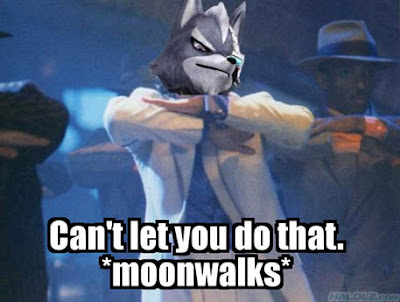 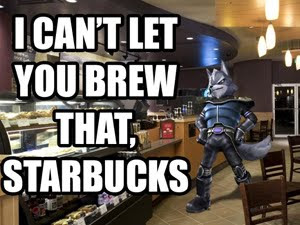